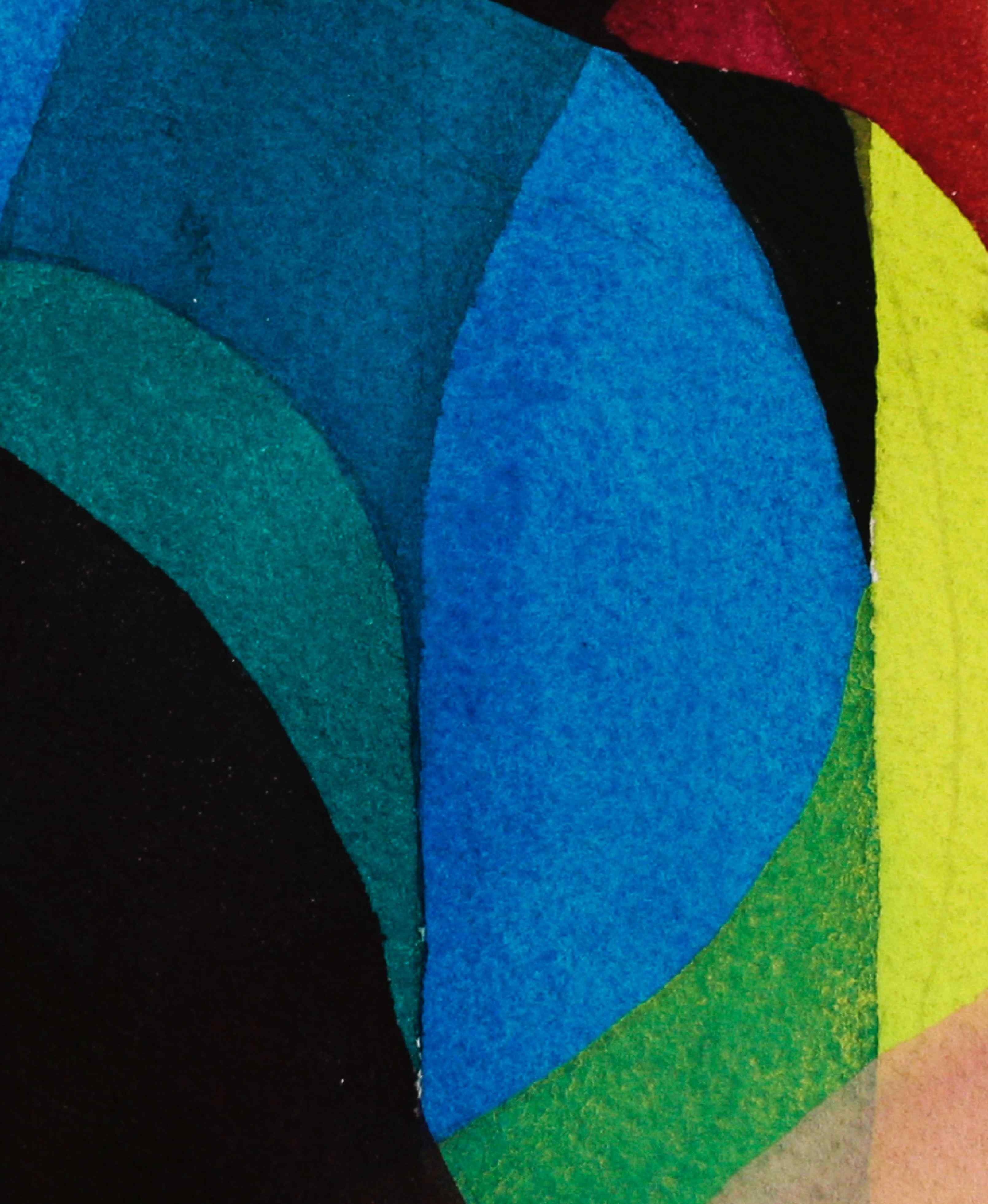 "Two rougly bandaged pillars about the size of a man fork at the top. Bending inward, they appear to strain under the wieght of an apparently eviscerated, headless figure which they hold up under its stumplike arms. The body is a long concave sack running with red pigment and positioned so that it slouches to the floor. Despite the bitter, ironic title, the central element of this piece looks like a big hospital gown, and its gory trough evokes distant associations with menstruation and birth." – Robert Taplin, Art in America, 1992

"Unger's Pieta/Monument to War is about weight, support and the memory, not only distant, but proximate of all the physical weight that people bear: their own and that of others. It is this cumulative memory of weight, of support, that is the subject of their interrogation born of the imagining of the body as viscerally present. If one were to recollect, imagine, re-experience all of the times one had been supported or had supported another physically, history would open up differently: we would look upon ints events and its symbolic artifacts through the slant of a silent epic and the prehistoric would become more present in it." – Carla Harryman, Somatic Mediations

"Pieta/Monument to War can be interpreted as a uterus torn asunder or as a truncated figure supported by two attendants." – Dr. Joan M. Marter, Rituals of Demystification

"Sculptures such as Pall Bearers (1989) and Pieta/Monument to War (1990) emphasize the darker aspects of mortality; their architectonic formality parallels Unger's unfliching courage in the face of death. Using the form of a post and lintel scructure and graphite-covered surfaces, Unger creates an impression of stoic heroism - a balance between the knowledge of mortality and the interaction with disaster. Stoicism, however, has its price. Unger reveals the pain through her use of red pigments which appear in cracks and crevices in the sculpture's face. Like festering wounds, the sculptures are nearly too painful to view." – Judith Page, Sculpture Magazine, 1998