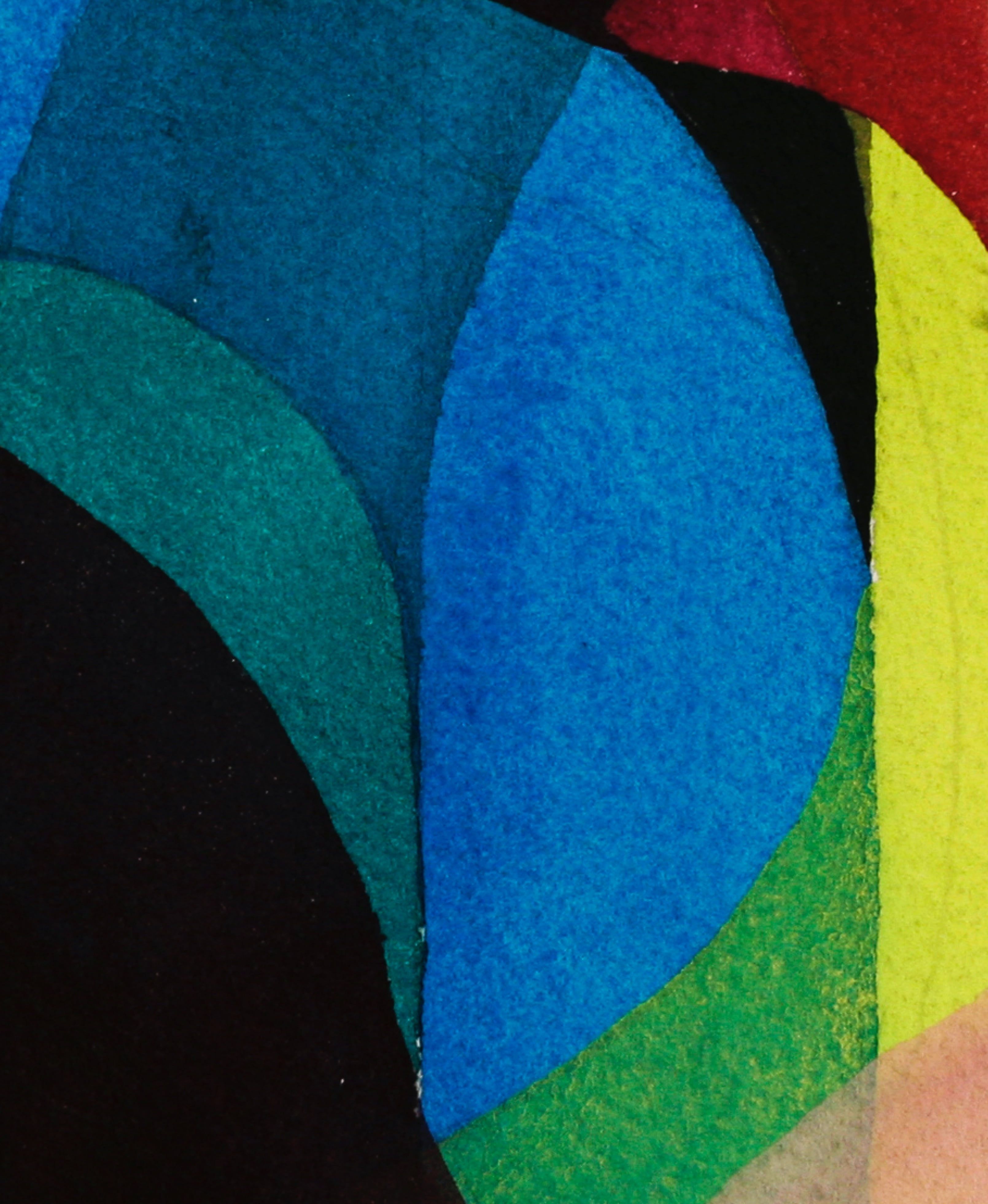 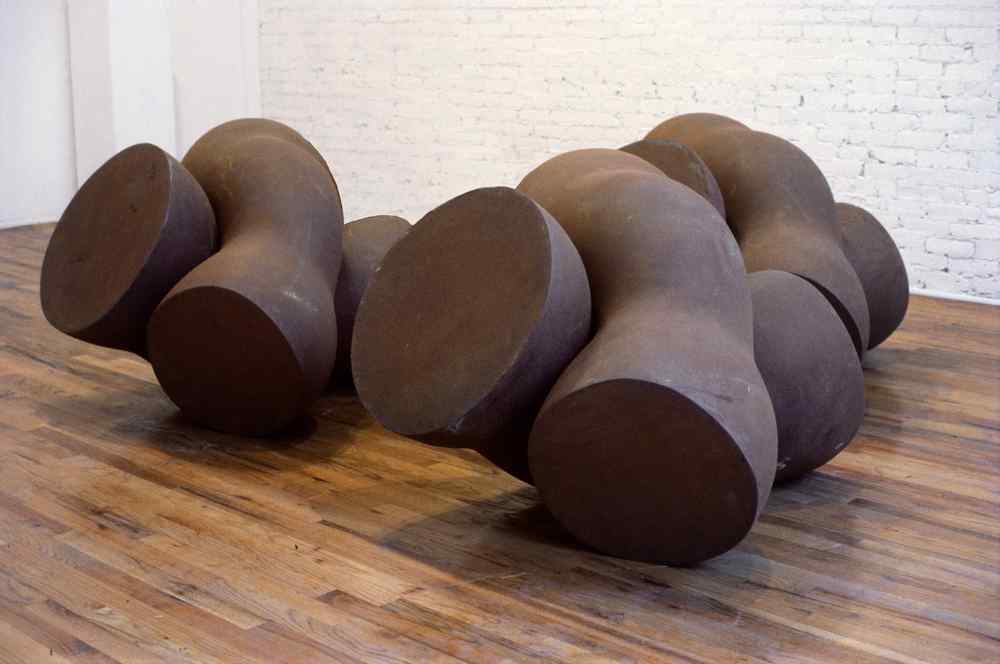 "...a triptych tour-de-force of interlocking tubular forms in bonded iron, the likes of which arguably rival any machismo-inflected gestures of the time." Kara L. Rooney, Brooklyn Rail, 2011

"Notable among the sculptors is Mary Ann Unger, whose “Benchmarks” is a floor piece composed of a section of fat spiraling pipe closed at both ends and repeated eight times. Each measuring 3.5 feet long by about 1.5 feet in diameter, the units are grouped in two's, one laid across the other." Vivien Raynor, New York Times, 1978